I'm always curious about the lineage and progression of music — who influenced who, and where did a particular sound originate? Some musical traditions go back hundreds, even thousands, of years. Recorded music with reasonable quality has only been around for about a century, but is early enough to capture some traditional music largely uninfluenced by foreign music.

Over the years I've collected various early recordings or traditional African, Indian, Caribbean, Brazilian, Indonesian, Japanese, and Middle Eastern music. I've try to identify music that marks the progression of style and influence as they march towards their contemporary form. I gave myself a challenge to look at the vinyl records I possessed for each of these regions, and attempt to create a linear progression from the earliest recording to the most contemporary in one seamless mix. So far I've created mixes for Africa and India, but I hope to continue this project some day. 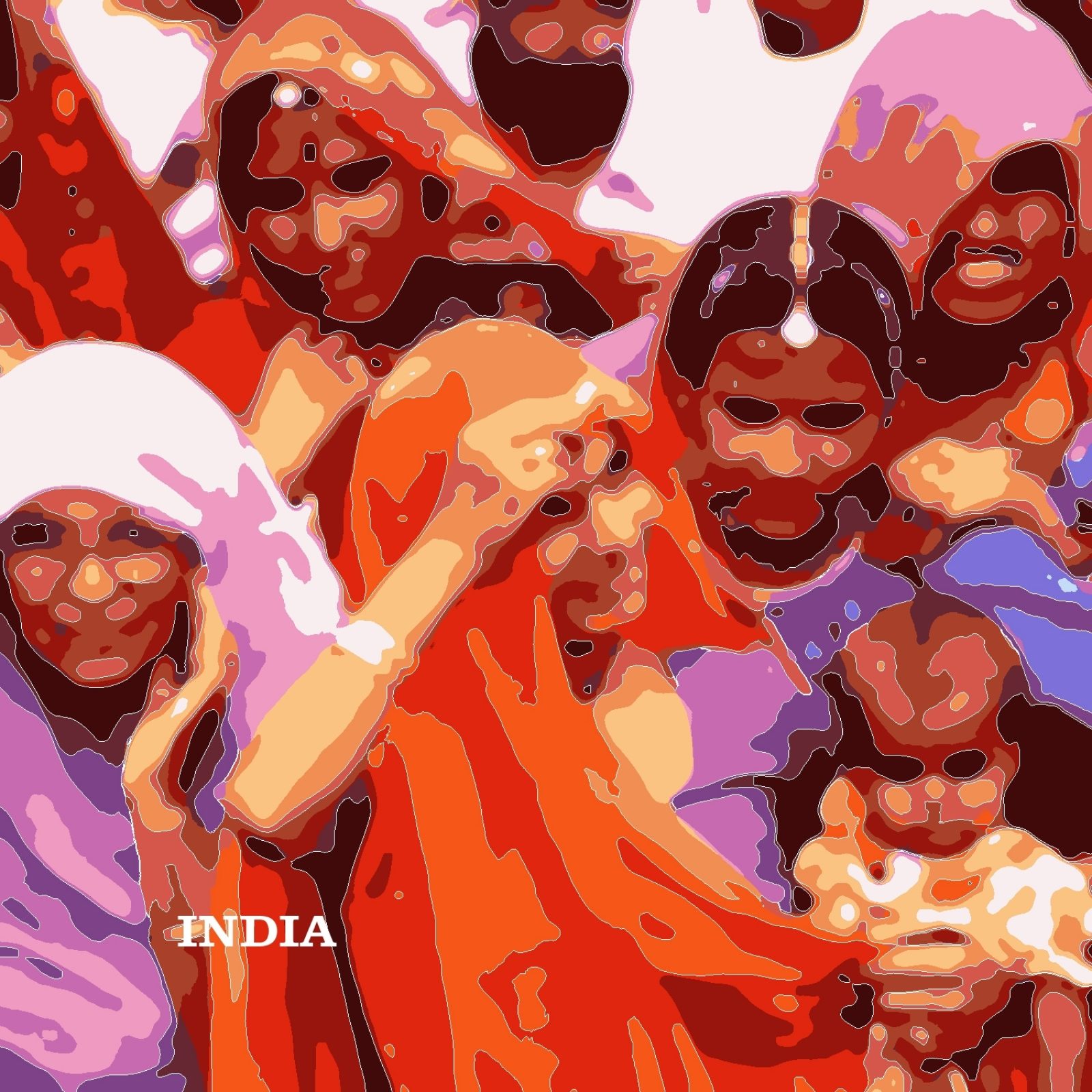 India begins with a 1977 recording of the great tabla master Ala Rakha — father of arguably the greatest percussionist of all time Zakir Hussain. While the recording isn't very old, the music reflects traditional rhythms passed down through many generations. The mix meanders through various music traditions of India, eventually leading to western influence in the 70s and 80s, where disco and pop music began to shape India's popular music. In the late 1990s, electronic music and many foreign-born Indian musicians began to explore traditional sounds mixed into dance and experimental music. The mix ends with "Point.Mento.B", a sublime track by tabla player and electronic music producer Talvin Singh. 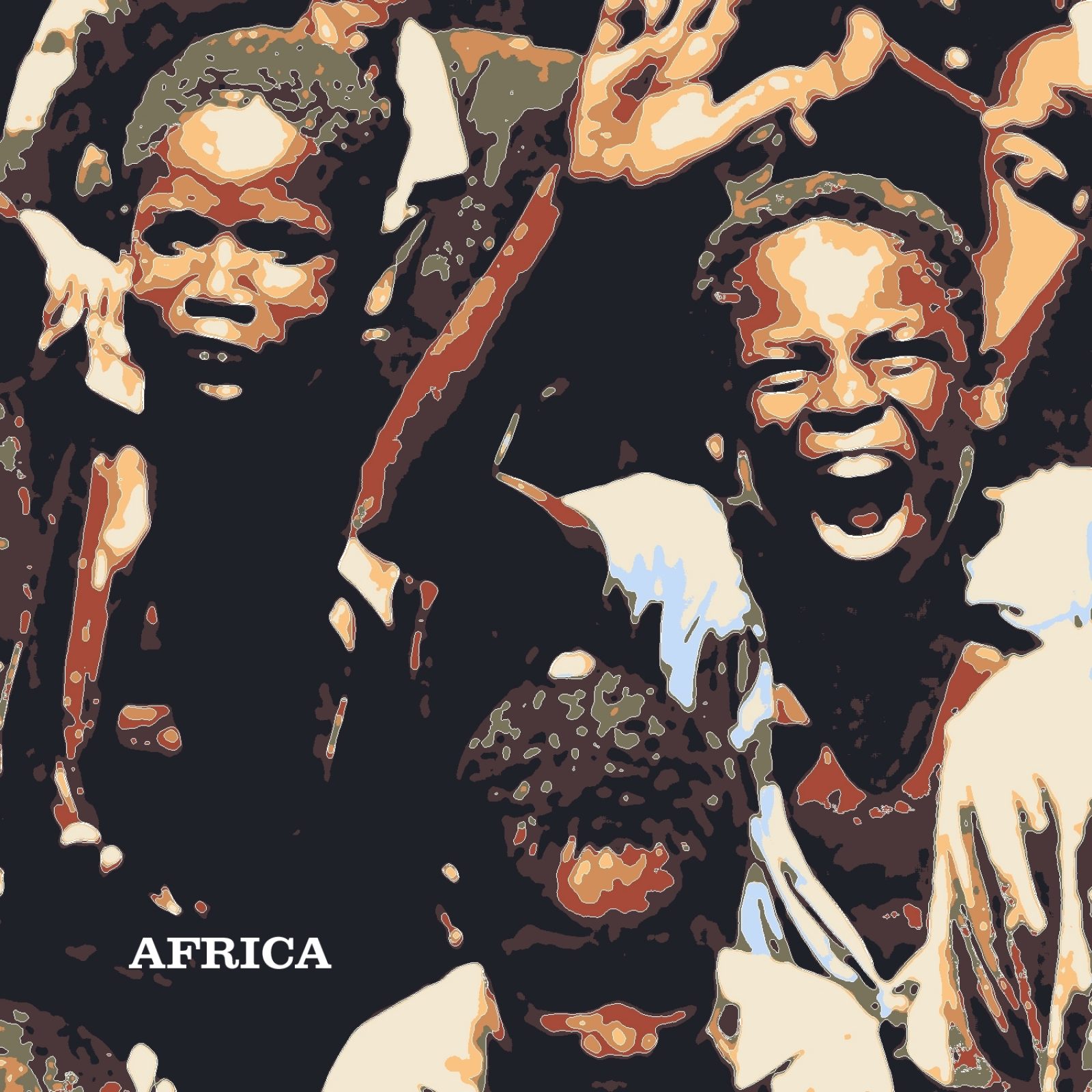 Africa begins with 1950’s field recordings of traditional song and chant. Afro-jazz groups Oneness of Juju and Hugh Masekela, who helped bring African music to mainstream western consciousness, are featured as we move through the 70s and 80s. The mix ends with an electronic afrobeat fusion track by Tony Allen (Fela Kuti’s drummer). 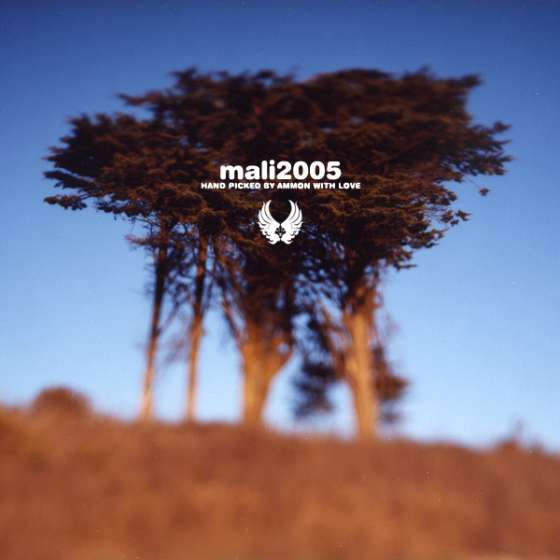 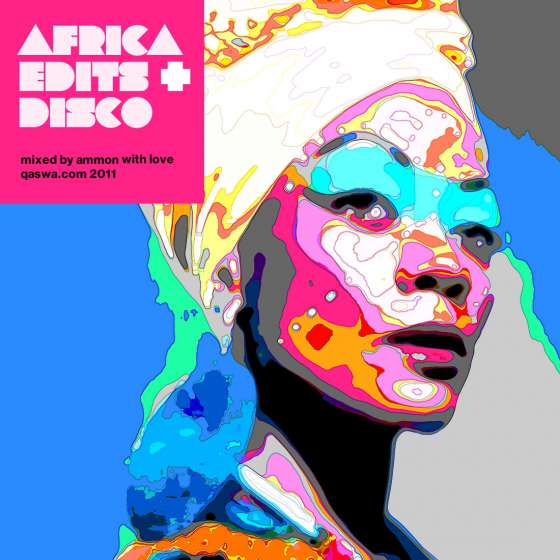 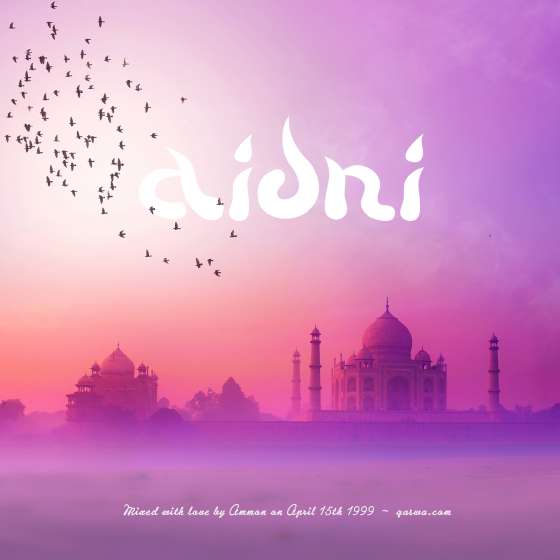 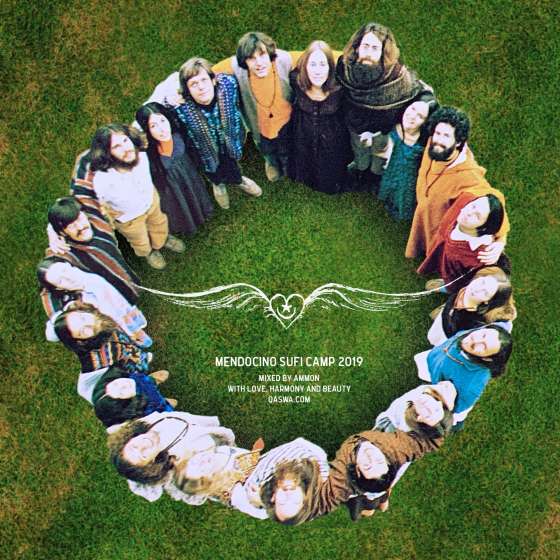 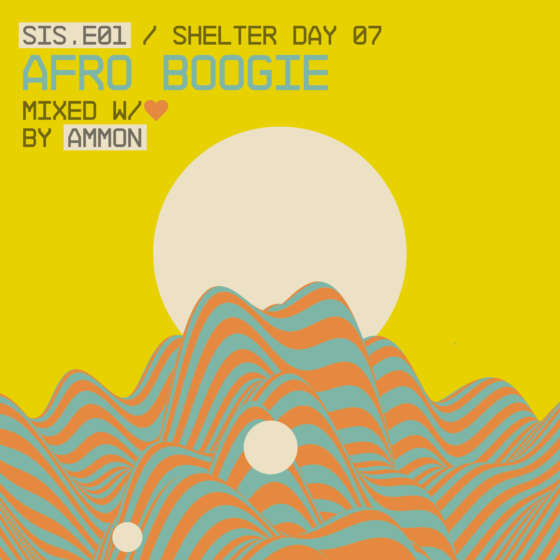 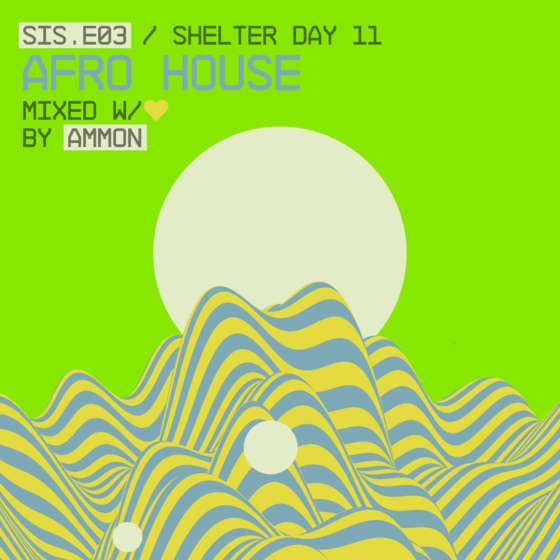 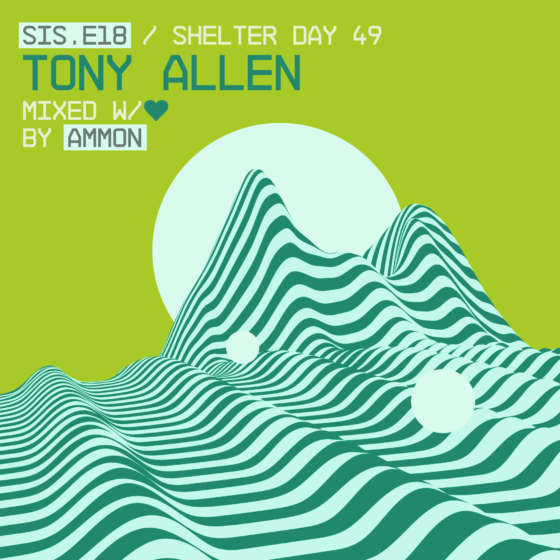 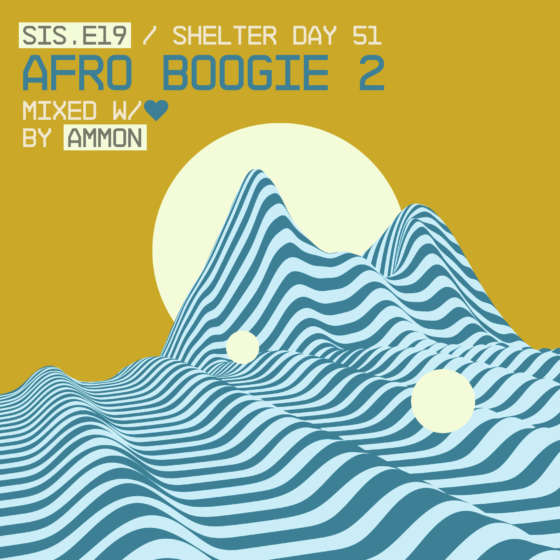 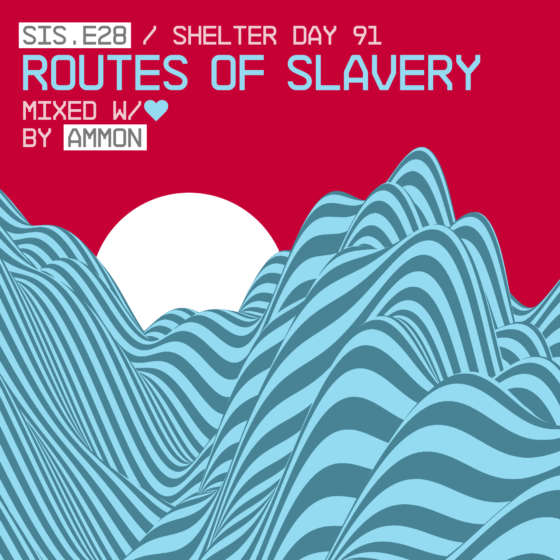 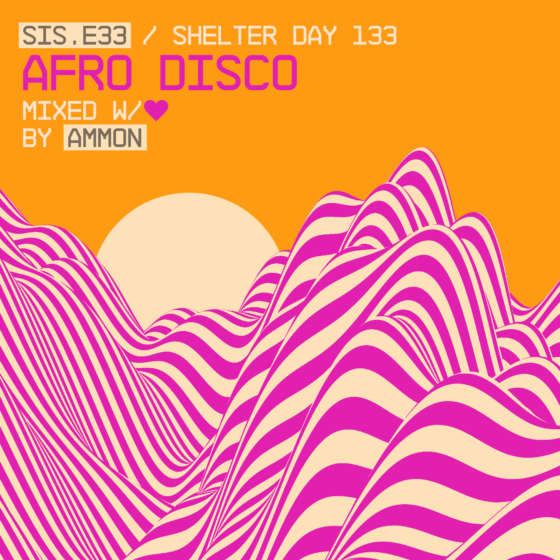 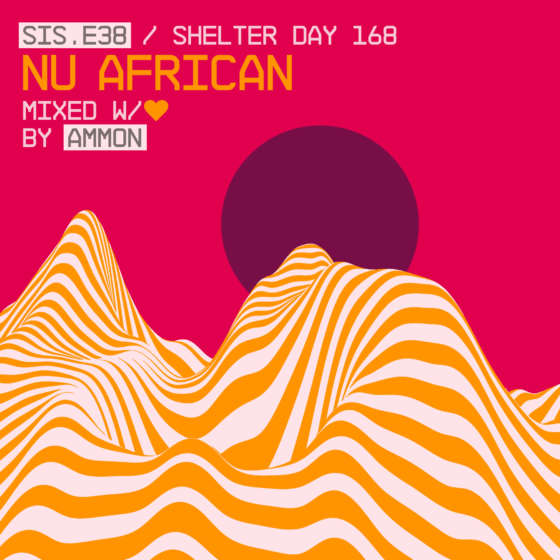 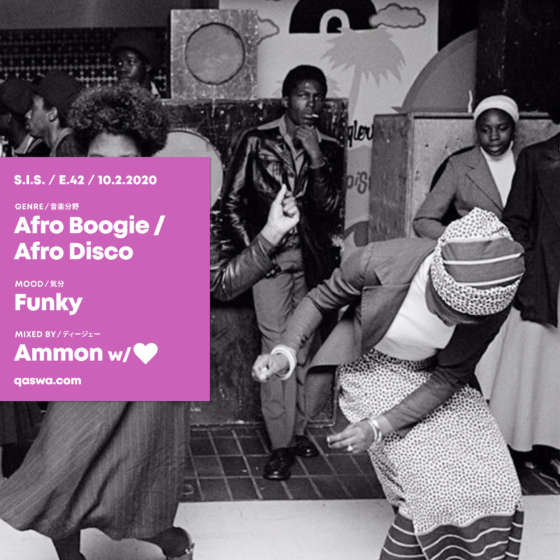 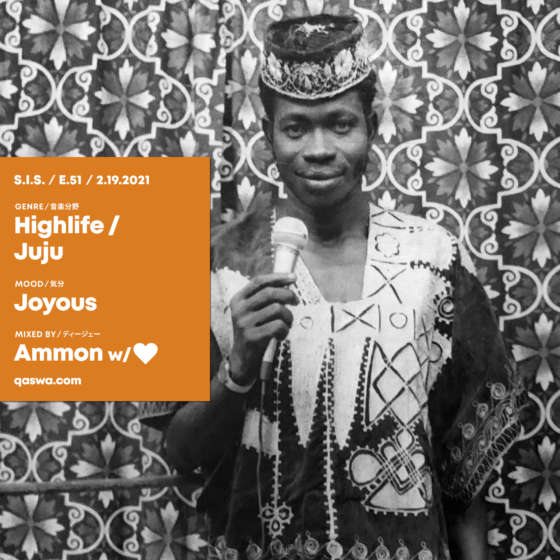 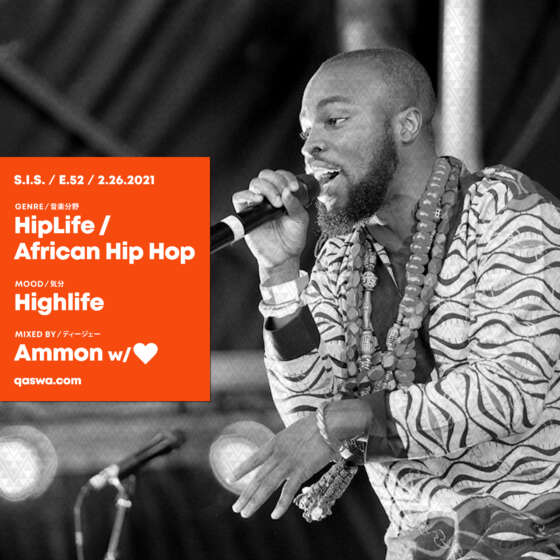 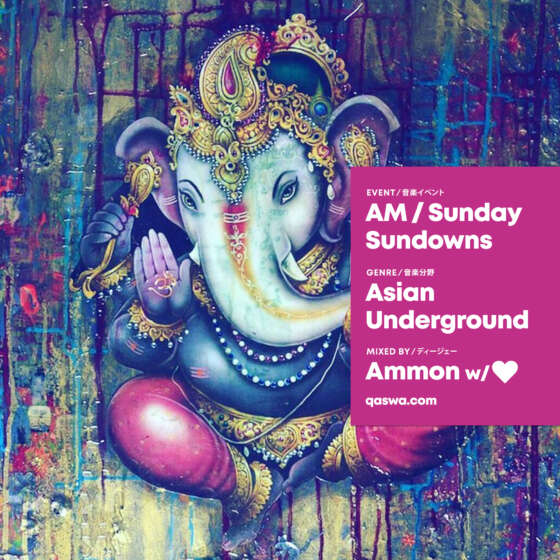