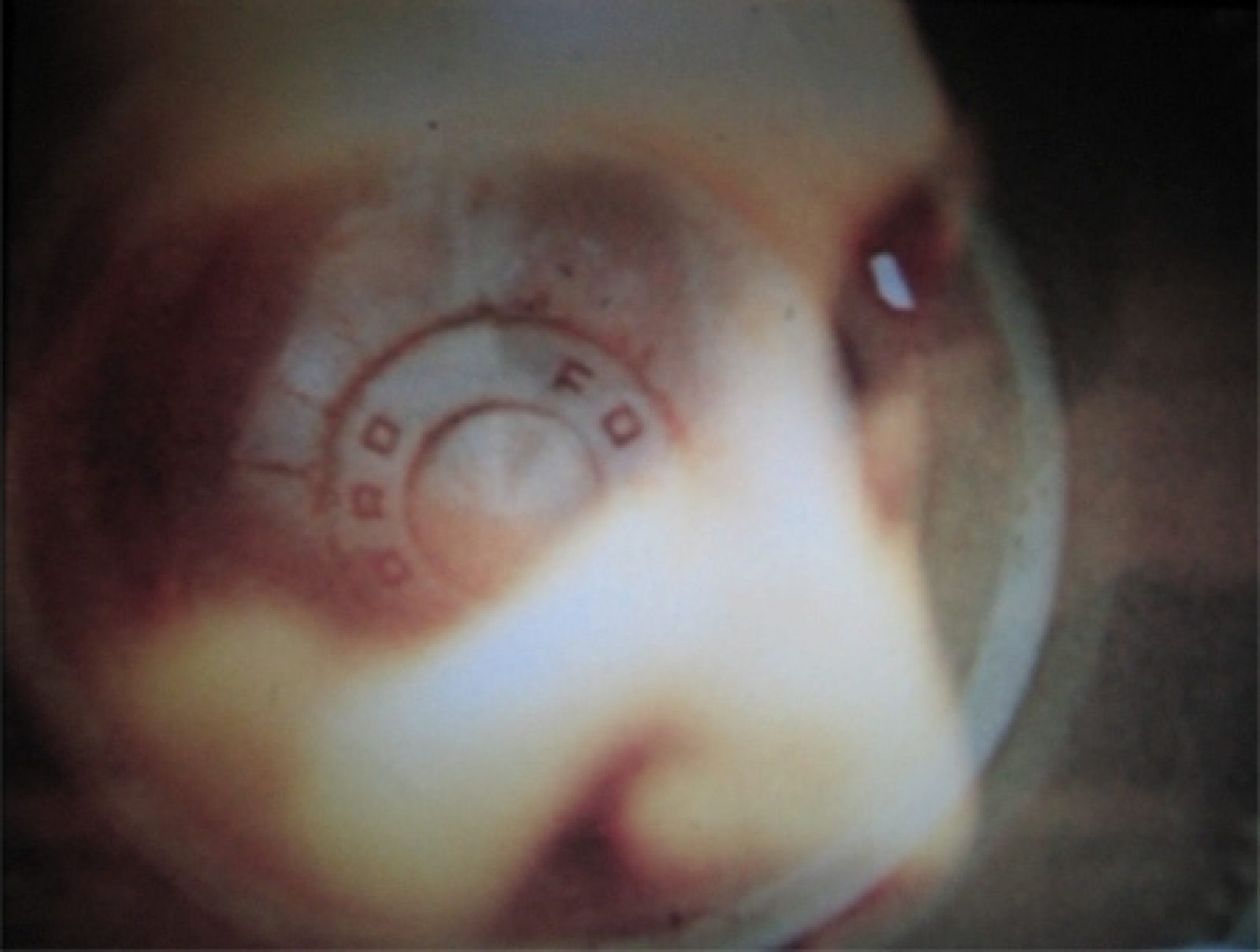 Bruce Conner is a multimedia artist of the highest order. Mixing mediums since the late 1950’s, Conner has broken ground in film making, assemblage, photography, sculpture and illustration. His work spans San Francisco culture; from collage work reflecting the beat scene to photographs of the early punk scene.

I was recently introduced to two of Bruce Conner’s better known films – Looking for Mushrooms and Crossroads. The films expose the brilliance of Conner as an editor and visionary designer. 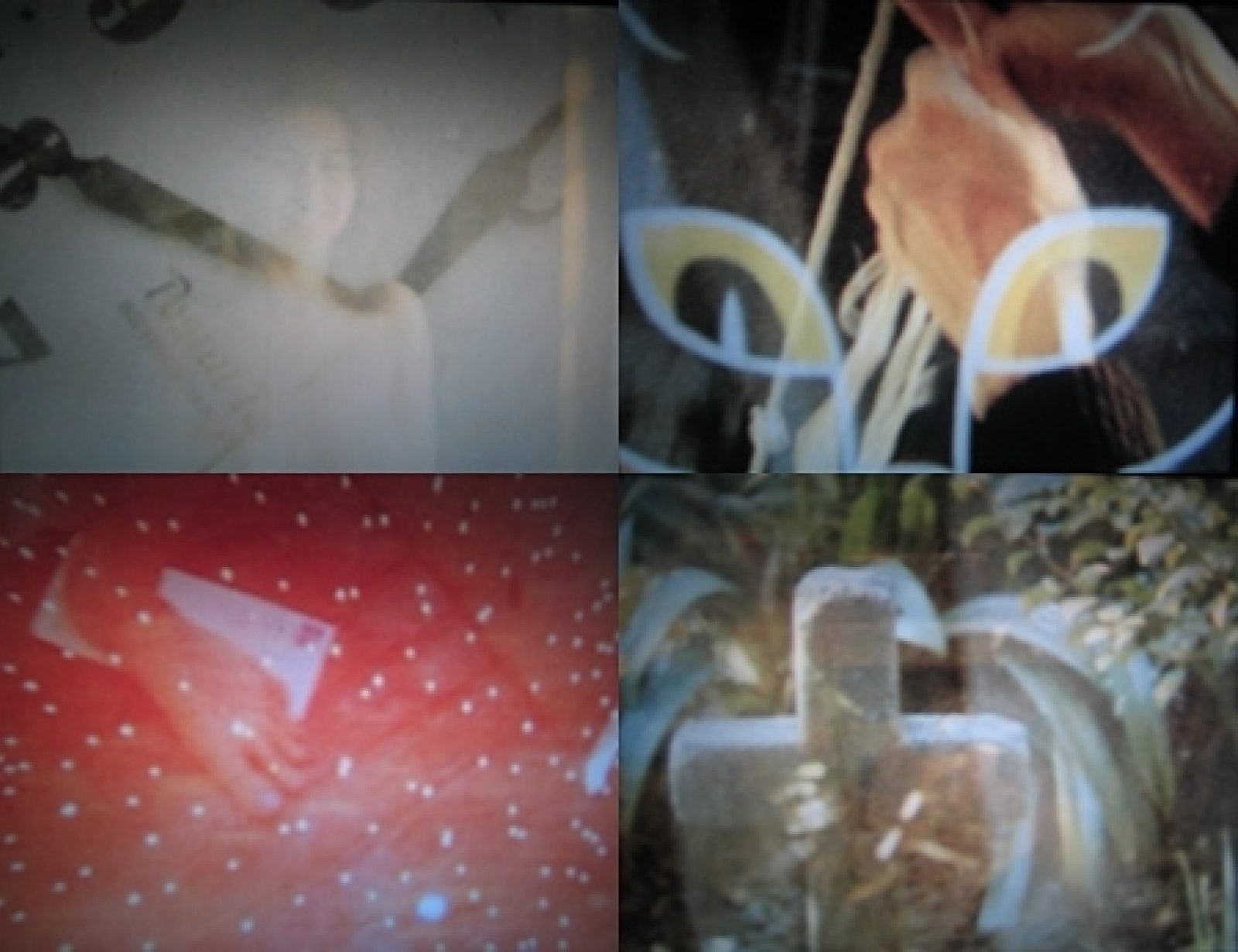 Looking for Mushrooms, a film Conner created between 1961 and 1996, is an experimental journey into abstract landscapes – an ode, it seems, to the magic mushroom. The film was originally 3 minutes in length and set to a score by John Lennon, but was later stretched to 14 minutes in order match the duration of Terry Riley’s masterpiece “Poppy Nogood and the Phantom Band”. Repetition in both the music and pace of the film create a mesmerizing effect, which seems to induce a state of forced introspection. The cut-up and layering style feels current and could almost pass as one of Tomato’s recent projects. 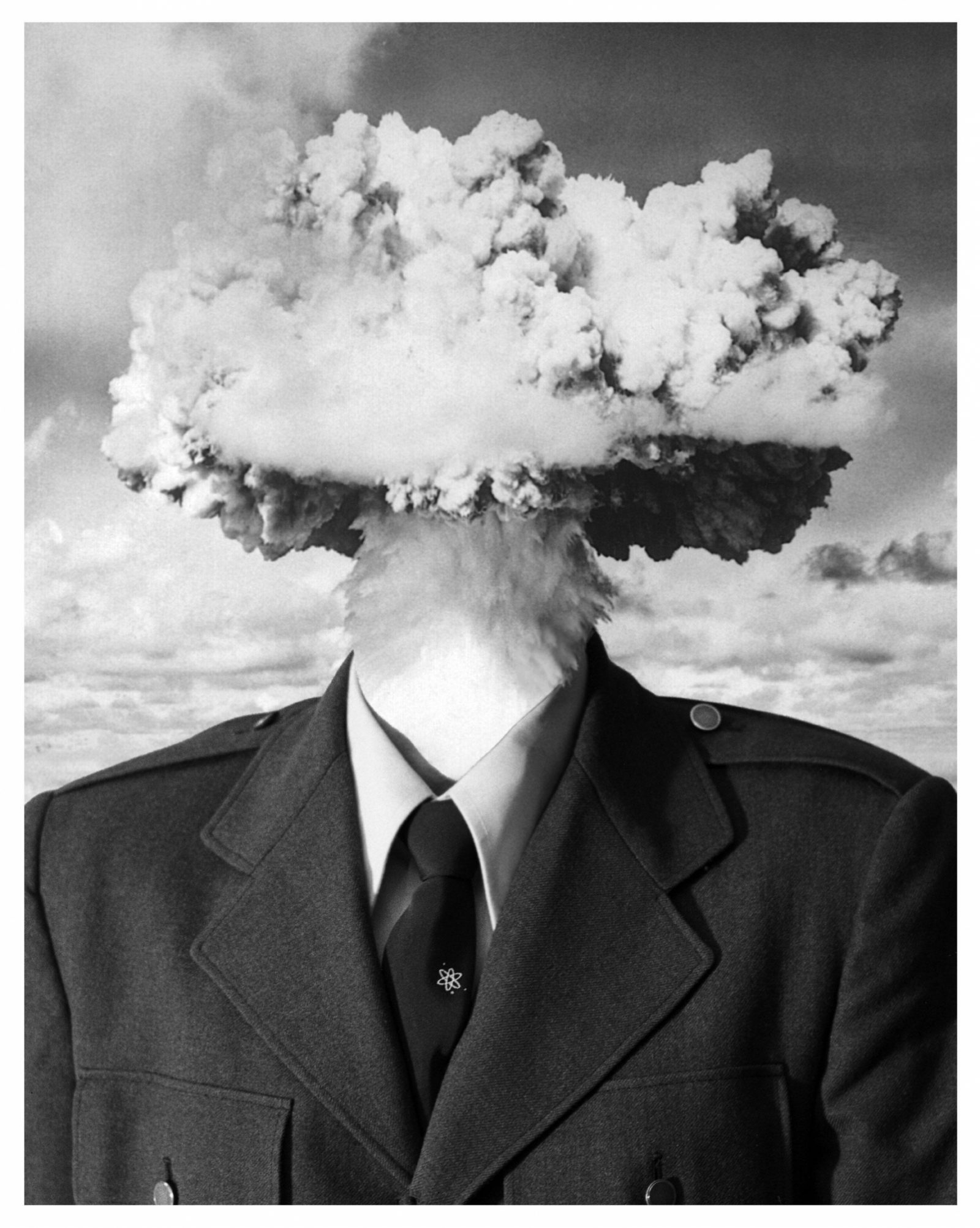 Crossroads, a film Conner made in 1976, is masterfully assembled from declassified footage of the first underwater atomic bomb test at Bikini Atol. The film begins with a view from shore looking out towards a cluster of decommissioned Japanese battleships. A wave rolls slowly and birds can faintly be heard. Knowing what’s to come only enhances the anticipation as the scene waits in a suspended state of quiet and calm. When the bomb is finally detonated, the spectacle is met with silence. Not until many moments later does the sound – an unrelenting blast – reach the viewer. The sound trails off for some time, leaving the viewer shaken by the sublime. This carries on 27 times – each with a different perspective, and each desensitizing the viewer to the reality of its content. 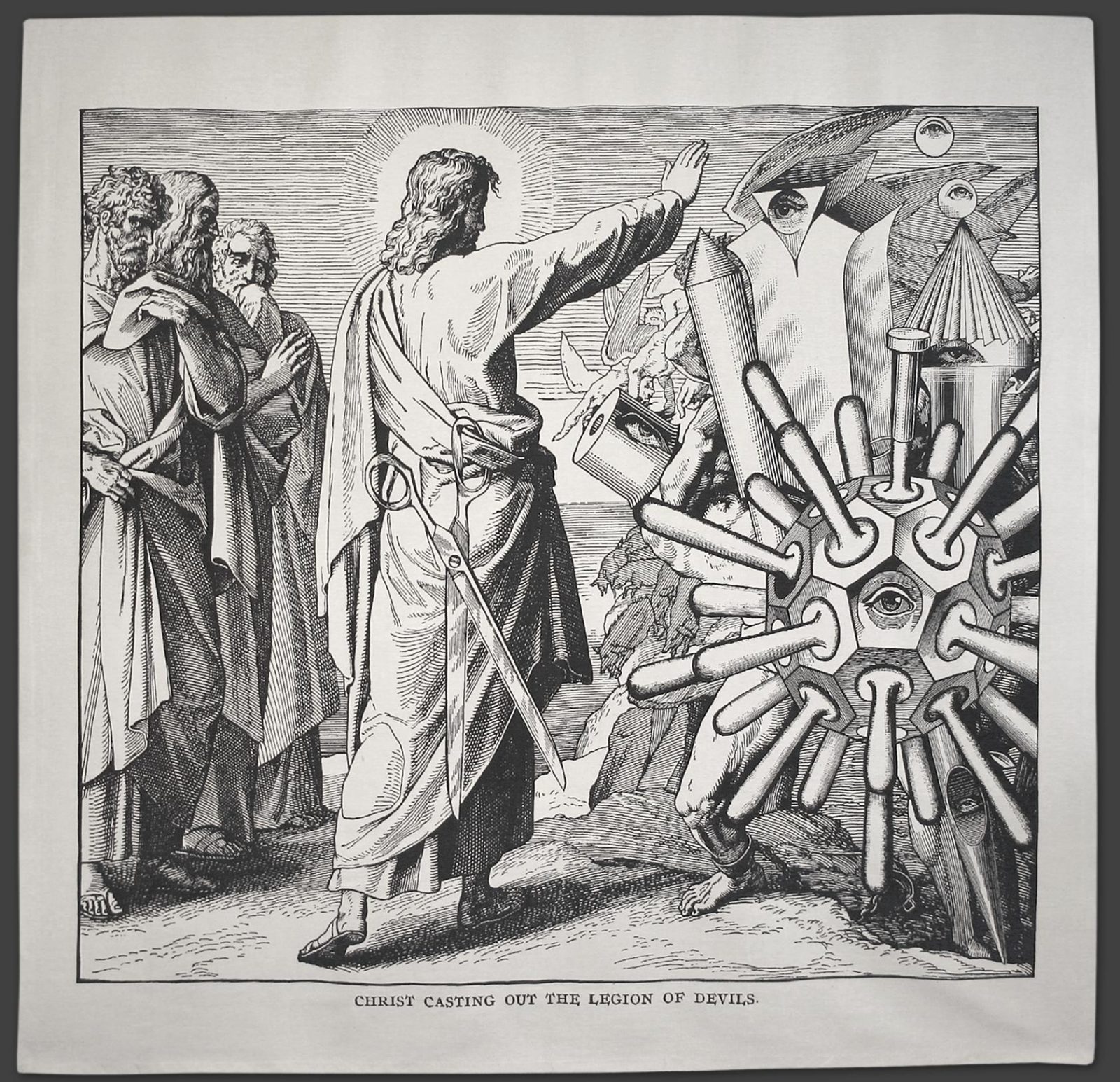 Christ Casting Out the Legion of Devils

A second part introduces Terry Riley’s minimalist scores, which seem to transform the film from a record of mass destruction to a beautiful vision of extreme nature. Conner plays with time streching throughout the film which creates a feeling of suspended animation. While the subject matter is extremely disturbing and intense, I’m somehow left with a feeling of tranquility by the films finale.